At first everyone thought it an impossible dream: flying all around the Earth without an engine or any way of steering, just being pushed along by the wind. For the media, it was the last great adventure of the century. Several billionaires such as Richard Branson and Steve Fossett had made unsuccessful attempts, as had Bertrand Piccard – twice - before he won the prize in March 1999, with Englishman Brian Jones. This epic voyage fascinated the public on several counts: as a metaphor – an impossible dream achieved through perseverance; as a human adventure - a new page in aviation history; for the cutting-edge technology; and not least for the sporting achievement, with 7 world records to boot.

The Poles, continents, mountain summits, space and the ocean abysses had all been explored, but although the balloon had been invented in 1783, none had yet circled the earth! When Bertrand started mounting the Breitling Orbiter project, the longest-ever balloon flight in history was only 6 days long. To fly around the world, you had to design and build a new type of device with an endurance of 3 weeks – half gas-balloon, half hot-air balloon – and then allow yourself to be pushed along by the winds, searching for the right airflows to control your direction of travel. Jules Verne just imagined it. Bertrand and Brian actually did it!

The winning flight around the world

Breitling Orbiter 3 , The longest flight in the history of aviation, both in duration and distance

The 3 attempts illustrated by cartoonists

12 January 1997 : forced ditching in the Mediterranean after a flight lasting 6 hours, caused by a fuel leak in the cabin. 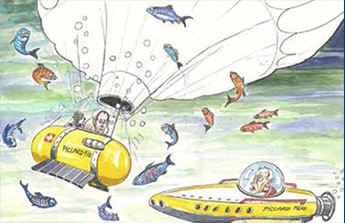 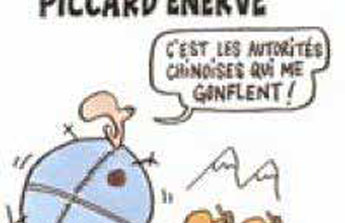 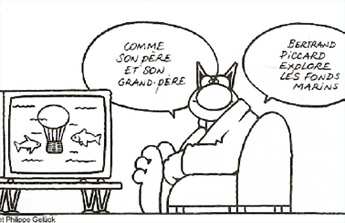 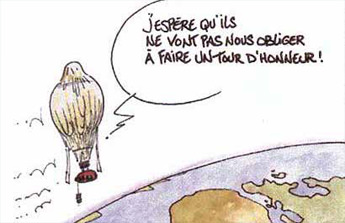 28 January to 7 February 1998 : absolute, all-categories, world record for duration. Landing in Myanmar because of ban on overflying China. 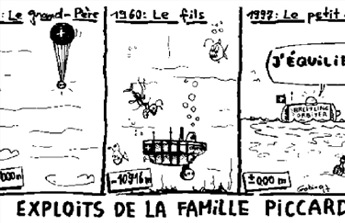 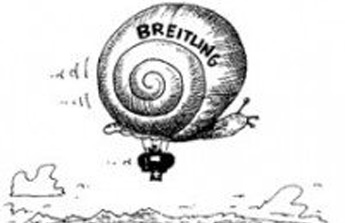 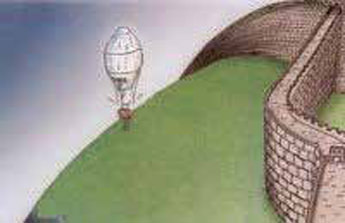 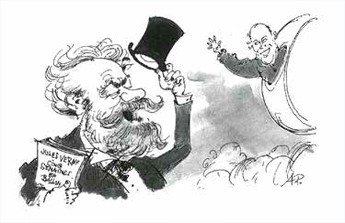 1st to 21 March 1999: First non-stop around-the-world flight in a balloon; the longest flight ever in aviation history, both in distance and duration. 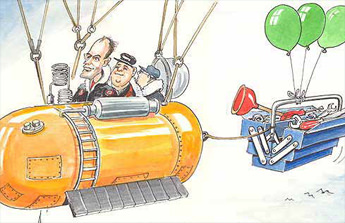 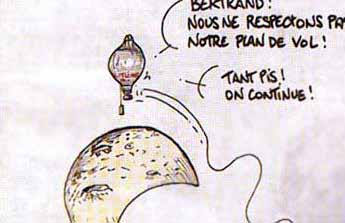 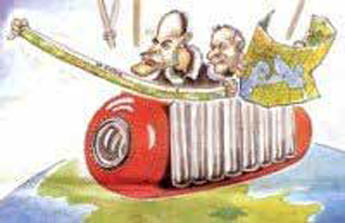 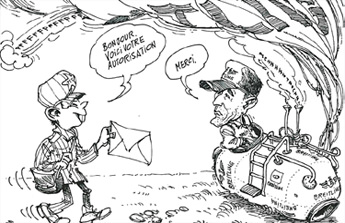 Bertrand Piccard is on a mission to clean up the planet

A lifetime with Bertrand Piccard

Around the world in 20 days