Opinion. "For a European climate bank"

This joint Opinion Editorial is written by Ambroise Fayolle, VP of the European Investment Bank, and Bertrand Piccard, Chairman of the Solar Impulse Foundation. It was originally published in the "Journal du Dimanche"

(read the original article in French)

The fight against climate change has become a central issue in the European elections. That's excellent news! But while the need to act on behalf of the planet is now widely accepted, the real breakthrough is elsewhere: the debate is now focused on the idea of creating a European climate bank, regardless of its precise form. A major breakthrough is that economists, environmental activists and politicians recognize that climate change can not be tackled with uncertain or often ineffective subsidies or budget spending, but that a whole new scale must be considered.

Because who says bank says joint mobilization of private and public actors; who says bank also says imperative of economic profitability for the projects in which one invests. It is only with this dual approach that we will mobilize the necessary funds and make the right decisions to win the difficult battle against global warming.

The public sector must act as a guarantee of the first losses, start the first financing to convince the private sector to join and generate a powerful leverage effect. This approach has allowed offshore wind to become, in two decades, one of the most competitive renewable energy sources on the market. Some mechanisms of the European Investment Bank (EIB) allow, with only 1 euro of public money, to attract more than 70 euros of private money to finance renewable energy projects.

More importantly, climate change financing can not be in opposition to growth. Many solutions now make it possible to reconcile economy and ecology. The protection of the environment has become profitable. Entrepreneurs around the world are developing solutions that create jobs, promote qualitative rather than quantitative growth, and build clean industries. This is precisely what the Solar Impulse Foundation intends to prove through its portfolio of labeled solutions.

But we must also repeat this fundamental message: the financing of the protection of the environment is a risky operation by nature. Firstly because it uses new technologies, innovations that can disappoint expectations, then because we do not always know the degree and speed of return on investment.

A European bank dedicated to the financing of these technologies would correct this risk. The EIB, which is already very active in this area, is ready to mobilize more to direct its activity towards this priority by attracting other private investors. As proof, this week in Vancouver, at a ministerial meeting on clean energy financing, the EIB - with the support of the European Commission - and Bill Gates have joined forces to create an investment fund for energy in Europe. And many other initiatives are in preparation.

Many activists blame the 'globalized' economy for being responsible for ecosystem degradation. While it certainly has its share of responsibility, it is also essential to rely on this economy and the huge amounts of funding that it drains to counteract global warming.

Since solutions exist, let us put all the instruments at our disposal to make Europe a driving force in the protection of the environment. 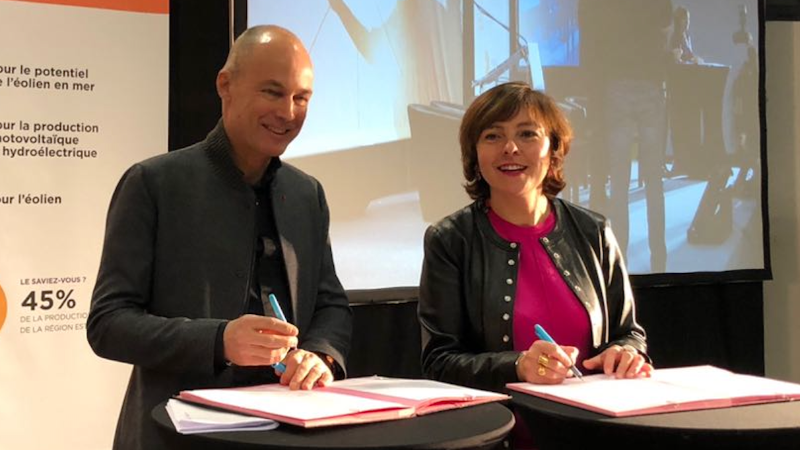 Collaborating with Occitanie to accelerate the energy transition in the Region

To finish off this very fruitful year, the World Alliance signed a Memorandum of Understanding (MoU) with the Occitanie Region - which stands at the forefront of renewable energy and clean technolo... 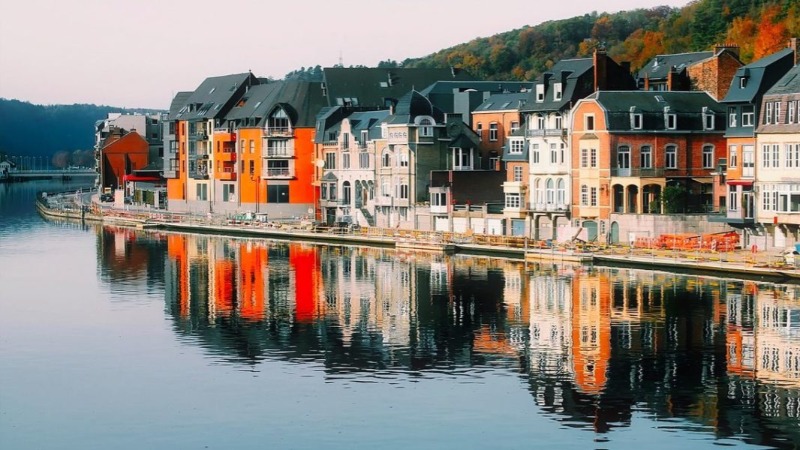 The Belgian region of Wallonia partners with the Solar Impulse Foundation to speed up the 1000 solutions challenge, bring Walloon cleantech solutions to the world and help the region achieve its en...