How to react to the more than mixed results of COP26? Should we think that it is better than nothing, that it is less than better or that it is an opportunity to reflect in order to move forward differently?

The end clap will have been marred by the end slap, this last minute Indian and Chinese demand to replace the words "phase out coal" by "phase down coal". The conference president's tears speak volumes about the disappointment of the participants after two weeks of arduous negotiations and also shows that the intention of the organizers was sincere. Of course, we can stop there to say that we already knew that this COP would be a flop. Or even regret that the search for a minimum compromise was preferred to rejecting this insufficient final declaration. Because the participants could have chosen another strategy: refusing to release a final document, accepting a real failure to provoke the necessary shock and start afresh on new bases.

Focus on the economic profitability of the transition

However, we must go beyond appearances. It is so much more interesting to look at the larger context than to keep your eyes on the divides. The governments of India and China do not have much leeway, when it comes to preserving jobs and fighting poverty, when it comes to their energy supply. This is why we absolutely have to focus on the economic profitability of this climate transition. We now know that the solutions exist and I very much hope that the meeting to which Indian Prime Minister Narendra Modi has invited me in New Delhi will enable some of them to be implemented.

We can also ask ourselves who are we to teach them lessons? Switzerland refused this summer a CO2 law in popular vote and the French government has just been sentenced by the Council of State to 10 million euros in fines for mismanagement of air quality! It is so much easier to see the problem in others and blame them to make people forget the harm you are doing on your own level.

So let's not forget that half of Asia's pollution is actually ours, relocated to the other side of the world to manufacture what we need at home. It is their industries that have replaced ours. Did you know that 90% of everything we buy in Europe has at least one component that comes from China, and which, moreover, is transported by plane or container ship to reach us. Why ? To earn a few cents on our purchases which will in any case be lost again in unemployment benefits for those who have lost their jobs here ...

So if we really want to end the use of Asian coal, it is up to us citizens to consume differently. Let's buy less, but better, and more local, be it food, electronics, clothes, chemicals. Let's keep our purchases longer. Let's stop wasting. And in order not to appear unfair, let us remember that Europe also burns coal, starting with our German neighbour.

Let’s not wait for others to make an effort, let’s lead by example! Three quarters of the energy produced in the world by means of coal, oil and gas, is lost by the inefficiency of the old-fashioned infrastructure that we still use, or wasted by inadequate behavior, such as excessive heating or air conditioning, and the excessive weight of our cars. This is huge, and relatively easily avoidable by energy efficiency measures such as renovating buildings and heating, industrial and agricultural processes and the switch to electric mobility which requires three times less energy per kilometer than thermal engines. To do this, we must support our governments in introducing ambitious environmental legislation and standards that will truly spur a climate revolution.

This introspective return will have the merit of moving us from depression in the face of problems to a desire to act and implement solutions.

If we raise our heads from the handlebars, we will also see that up to now no COP had named fossil fuels as the cause of climate change, that never before have so many countries decided to do without the search for unanimity in order to form coalitions against deforestation, methane emissions, the financing of fossil resources abroad. Never before have so many cities and regions taken sustainable measures, never before have so many private companies come together to adopt ecological rules in their operations and financing. The frustration caused by the slowness of international negotiations pushes local actors to act.

All of this would not be possible if there were no UN Climate Conferences. 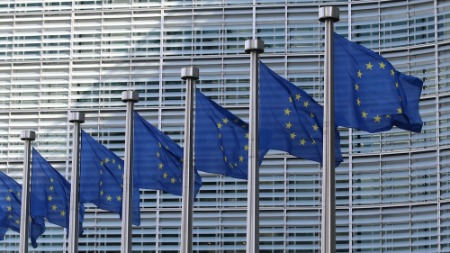 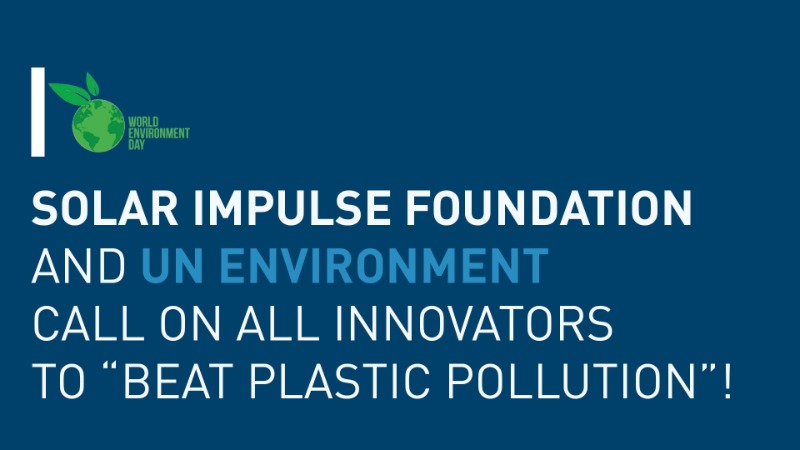