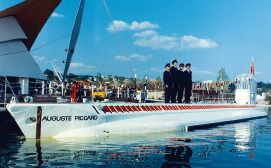 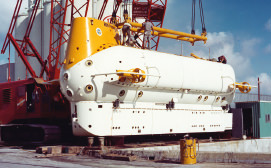 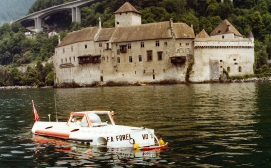 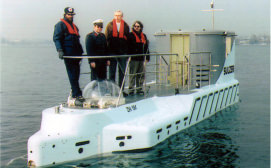 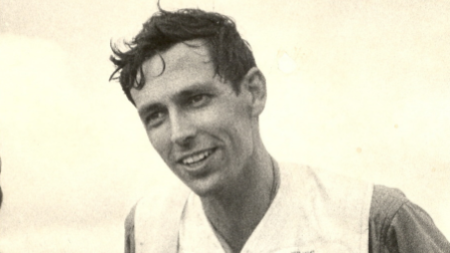 My father Jacques would be 100 years old today. With the 1st dive to the deepest spot on Earth and the construction of 5 submarines, he was one of the greatest explorers of the 20th century. I owe ...

The Big Dive: Seven Miles Down to Sea's Deepest Pit

Have a nice trip, Mesoscaph

Tribute to a visionary