What is COP24 and why does it matter?

What is the UNFCCC?

The UNFCCC, or United Nations Framework Convention on Climate Change, is a mechanism established at the Rio Earth Summit in 1992. Its end goal is to “stabilize greenhouse gas concentrations in the atmosphere at a level that will prevent dangerous human interference with the climate system”. In other words, to tackle climate change from a global perspective. It was ratified by 196 countries plus the European Union.

What is the COP?

Climate change is one of the biggest and most complex issues of our time. The only way to tackle it is by adopting a unified international strategy. Therefore, all of the governments who have signed the Convention, also known as “Parties”, gather once a year at the Conference of the Parties (or COP) to discuss a variety of topics related to climate change, exchange on best practices and decide on measures to deal with it. COP24 in Katowice, Poland, is, as its name suggests, the 24th edition since the first was held in Berlin in 1995. This edition is all about how to agree on the “Paris Rulebook” - basically the framework for how countries will implement their climate commitments, that has come out the landmark COP21 in Paris

What was COP21 all about?

In 2015, COP21 was held in Paris, France. This was a landmark moment because 197 countries came together and adopted a universal agreement on actions and investments aimed at slashing GHG emissions, and adapting to the effects of climate change. This accord, officially known as the Paris Agreement, aims “to limit the global temperature rise well below 2°C above pre-industrial levels and to pursue efforts to limit the temperature increase even further to 1.5°C”. At the core of the Paris Agreement are national objectives defined by each country to contribute to the fight against climate change. This bottom-up process, known as the the Nationally Determined Contributions (NDC), is a great novelty and was seen as key to the success of COP21. In addition, commitments were made regarding the provision of funds and technology transfer from developed countries to developing countries to help the latter mitigate and adapt to the effects of climate change as they pursue their efforts to industrialise.

Why is COP24 so important?

By and large, the Paris Agreement was seen as a great achievement. However, one of the mistakes made by many was to think that the accord was an end in itself, whereas it was in fact just a beginning. Now, the agreement requires further implementation guidelines on how to achieve its goal. These guidelines on how countries will achieve their NDCs will be at the core of negotiations at COP24 and will lead to a set of rules, known as the Paris Rulebook.

Negotiations will also focus on how countries will monitor and report their GHG emissions and keep track of climate change efforts. This is essential to ensure that countries are on track to meet their targets.

Another crucial topic will be climate change finance. The Paris Agreement has set the goal of mobilizing US$100 billion every year by 2020 to support climate change mitigation and adaptation efforts. But the mechanism to gather such a sum has not yet been decided. Indeed, we are way off this figure: by 2020, a total of some US$67 billion total will have been committed if we continue at current rates. That’s total, not even annual. And this is part of the reason why the Paris Rulebook has gotten stuck.

To put it simply, COP24 will be our opportunity to make sure the Paris Agreement becomes an operational reality, and does not remain a dead letter. This could be our last chance to transition towards a clean and sustainable future.

Why is the Solar Impulse Foundation at COP24?

Bertrand Piccard, one of the first to envision ecology through the lens of economy, has long been an advocate for a solutions-oriented approach to fight climate change. At the Solar Impulse Foundation, we aim to promote clean, efficient and profitable technologies to tackle climate change. So, at the COP24, we will bring some of these solutions to show that the transition to a sustainable future is a great economic opportunity. Bertrand Piccard will also hold high level meetings with heads of state and governments and encourage them to adopt ambitious implementation rules. We believe this approach could help all stakeholders to come to an agreement as it combines all of their interests, both economical and environmental. It is also the best way to act fast to slash our emissions by 40% before 2030 and to shift towards zero-emissions by 2050, as recommended in the latest IPCC report. 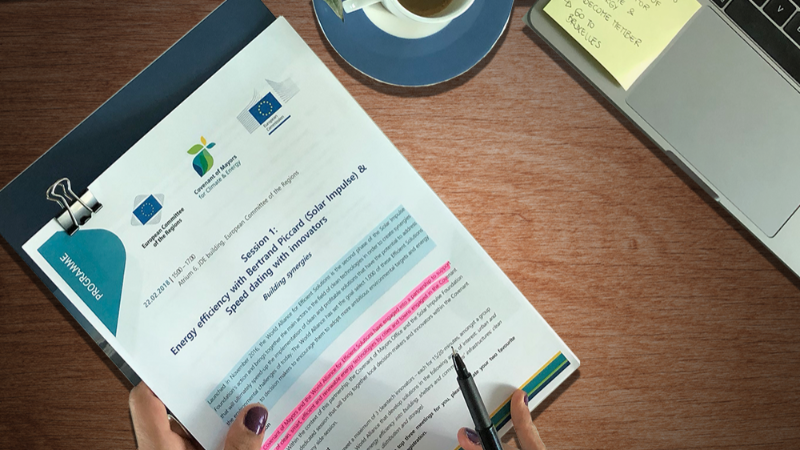 The EU Covenant of Mayors is the world’s biggest urban climate and energy initiative. It currently counts over 7,500 signatories - local and regional authorities encompassing some 230 million ... 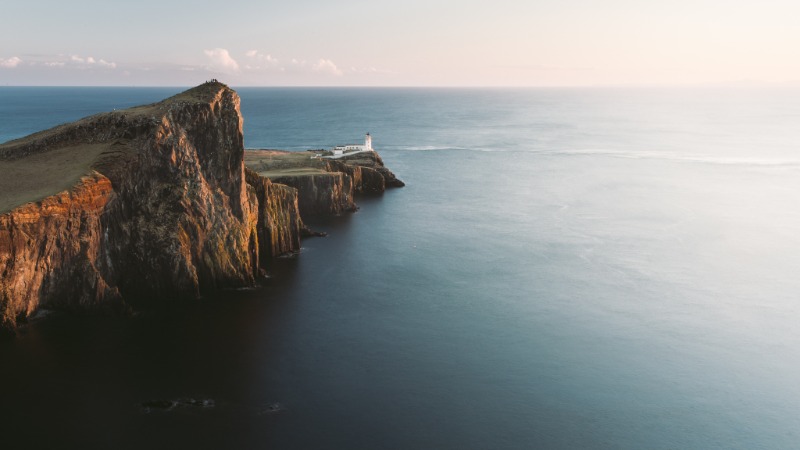 For years now, the Solar Impulse Foundation has been delivering its powerful message on the urgent need to implement the clean, efficient and profitable solutions that already exist today to transi...