Five years ago I landed the Solar Impulse 2 in Abu Dhabi after flying around the globe powered solely by solar energy, a first in aviation history.

It was also a milestone in energy and technology history. Solar Impulse was an experimental plane, weighing as little as a family car and using 17,248 solar cells. It was a flying laboratory, full of groundbreaking technologies that made it possible to produce renewable energy, store it and use it when necessary in the most efficient manner.

The time has come to use technology again to address the climate crisis affecting us all. As we enter the most crucial decade of climate action — and most likely our last chance to limit global warming to 1.5°C — we need to ensure that clean technologies become the only acceptable norm. These technologies exist now and they can be profitably implemented at this crucial moment.

Here are just four innovations from our solar-powered plane that the market can start using now before it’s too late.

The building sector is one of the largest energy consumers in the world. Next to a reliance on carbon-heavy fuels for heating and cooling, poor insulation and associated energy loss are among the main reasons.

Inside Solar Impulse’s cockpit, insulation was crucial for the plane to fly at very high altitudes. Covestro, one of our official partners, developed an ultra-lightweight and insulating material. The cockpit insulation performance was 10% higher than the standards at the time because the pores in the insulating foam were 40% smaller, reaching a micrometer scale. Thanks to its very low density of fewer than 40 kilograms per cubic meter, the cockpit was ultra-lightweight.

This technology and many others exist. We now need to ensure that all market players are motivated to make hyperefficient building insulation their standard operating procedure.

Solar Impulse was first and foremost an electric airplane when it flew 43,000 km without a single drop of fuel. Its four electric motors had a record-beating efficiency of 97%, far ahead of the miserable 27% of standard thermal engines. This means that they only lost 3% of the energy they used versus 73% for combustion propulsion. Today, electric vehicle sales are soaring. According to the International Energy Agency, when Solar Impulse landed in 2016, there were approximately 1.2 million electric cars on the road; the figure has now risen to over 5 million.

Nevertheless, this acceleration is far from enough. Power sockets are still far from replacing petrol pumps. The transport sector still accounts for one-quarter of global energy-related CO2 emissions. Electrification must happen much more quickly to reduce CO2 emissions from our tailpipes. To do so, governments need to boost the adoption of electric vehicles through clear tax incentives, diesel and petrol engine bans, and major infrastructure investments. 2021 should be the year that puts us on a one-way road to zero-emission vehicles and puts thermal engines in a dead end.

An aircraft microgrid can work for off-grid communities

To fly for several days and nights, reaching a theoretically endless flight potential, Solar Impulse relied on batteries that stored the energy collected during the day and used it to power its engines during the night.

What was made possible with Si2 on a small scale should guide the way to future-proofing power-generation systems that are made up entirely of renewable energy. In the meantime, microgrids, like those used in Si2, could benefit off-grid systems in remote communities or energy islands, allowing them to abolish diesel or other carbon-heavy fuels already today.

On a larger scale, we are looking at smart grids. If all “stupid grids” were replaced by smart grids, it would allow cities, for example, to manage production, storage, distribution and consumption of energy and to cut peaks in energy demand that would reduce CO2 emissions dramatically.

Energy efficiency in the air and on the ground

Solar Impulse’s philosophy was to save energy instead of trying to produce more of it. This is why the relatively small amount of solar energy we collected became enough to fly day and night. All the airplane parameters, including wingspan, aerodynamics, speed, flight profile and energy systems, had therefore been designed to minimize energy loss.

Unfortunately, this approach still stands out against the inefficiency of most of our energy use today. Even though the IEA found energy efficiency improved by an estimated 13% between 2000 and 2017, it is not enough. We need bolder action by policymakers to encourage investors. One of the best ways to do so is to put strict energy efficiency standards in place.

For example, California has set efficiency standards on buildings and appliances, such as consumer electronics and household appliances, estimated to have saved consumers more than $100 billion in utility bills. These measures are as good for the environment as they are for the economy.

Si2 was the future; now, it should define the present

When we used all these different innovations to build Solar Impulse, they were groundbreaking and futuristic. Today, they should define the present; they should be the norm. Next to the technologies mentioned above, hundreds of clean tech solutions exist that protect the environment in a profitable way, many of which have received the Solar Impulse Efficient Solution Label.

Just as for the Si2 technologies, we must now ensure that they enter the mainstream market. The faster we scale them, the faster we will set our economy on track to achieve the Paris Agreement goals and attain sustainable economic growth. 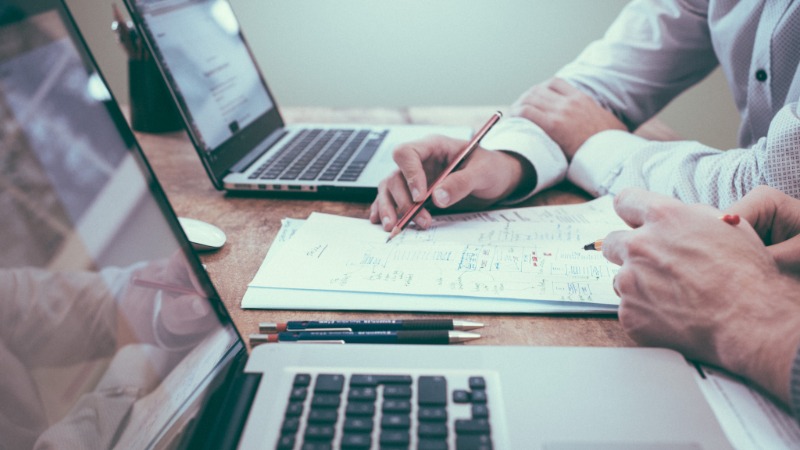 We are thrilled to announce the launch of our new project! Every month, we are now selecting and recognising an Expert based on their outstanding performance.On behalf of our Expert team, we wish a... 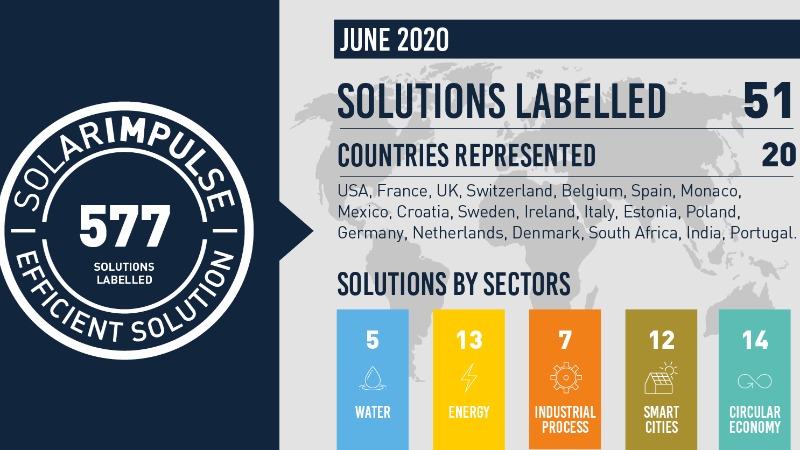