If I were French, I would vote for you. You have understood what citizens need. You are unifying, not divisive. You seek consensus beyond political parties, not confrontation. You are realistic and get concrete results regardless of ideologies.

The left-right divide paralyses politics. When I denounce it in my lectures, I am interrupted by applause. How is it that no candidate apart from you has grasped how to convince voters? It is not only your party that must be galvanized, but the whole country.

Beyond the Liberty-Equality-Fraternity principle, which is too rarely translated into practice, what are the fundamental values that make it possible to live together and develop a country? There are four: solidarity, environmental protection, corporate responsibility and safety. But each of these values is defended by a different political party, which, moreover, places itself in opposition to the others.

If I want solidarity, I have to vote left. But poverty is not only morally unacceptable, it is also destructive for the economy and society. The wealth of a country is not measured by the number of its billionaires but by the strength of its middle class. The fight against inequality benefits the right and big business. You don't have to be leftist to figure it out.

The need to protect the environment should also transcend all parties, but it is difficult to admit its green fiber for fear of providing arguments to its opponents. Yet clean solutions are already economically laudable, creating jobs and enabling industrial opportunities, to the point that ecology is becoming the driving force of the economy. You don't have to be an environmentalist to understand this.

The majority of the population does not share the view that all bosses are exploiters and all employees are victims. Personal responsibility stimulates decision-making, risk management, the creation of businesses that have generated jobs, pay salaries and participate in the redistribution of wealth through taxes. You don't have to be right wing to figure it out.

As for security, it has become the stronghold of the extreme right to the point that it becomes dangerous to talk about it without being cataloged as outrageous. Yet it is essential for moderate citizens. A former President of the National Assembly confided to me that the current extremism was only the logical consequence of the laxity of previous governments which had allowed the security situation to deteriorate. Having the courage to enforce the laws of the Republic, prohibit lawless areas, protect the most vulnerable citizens, is only democracy, not totalitarianism. You don't have to be on the far right to understand that.

I would therefore vote for you, because I am looking for these four values in the program of the same candidate. Like you, I've had enough of conflicts, of simplistic slogans. I need harmony, synergy. It is time to have our society evaluated towards more benevolence and wisdom.

In saying this, I am in no way advocating the existence of a single party, but values common to all parties. It is then up to the various candidates to compete on how to get there, more than on the substance of their program. This will make it possible to preserve the spectacular side of French politics. However, no one is fooled: it is not before the election, by promises, that it is a question of being spectacular, but once elected, in the implementation of these promises. To restore confidence in citizens, it is time to break the codes and become the pioneers of new ways of thinking and acting.

Who else could I give my vote to but you, my favorite candidate who doesn't exist yet, but who every politician could become? And while waiting for you to appear, who will be surprised at the increasing rate of abstention in the polls? Because I am by far not the only one looking for you without finding you. 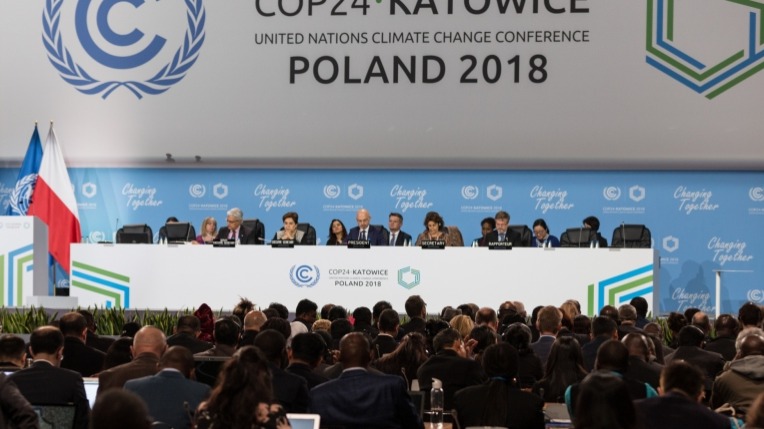 In 2015, during COP21, the world had come to a - Paris - agreement in which rich countries committed to provide $100bn a year in climate finance to poorer nations by 2020. This written accord was a... 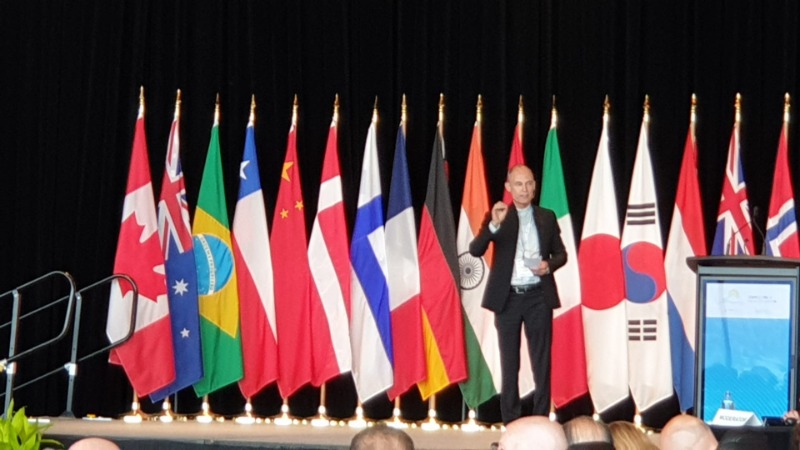 From May 27th to 29th, the world’s top clean energy decision-makers will gather in Vancouver for the 10th Clean Energy Ministerial (CEM10) and 4th Mission Innovation (MI-4).During 3 days, 26 energy...