Throughout the coronavirus pandemic, deforestation has more than doubled worldwide. While half of humankind was busy grappling with a virus that seemed to be strongly linked to the destruction of biodiversity, other people were taking advantage of the situation to drive further deforestation across Indonesia, the Congo and the Amazon rainforest to name but a few places. This observation from a WWF report conjured up many questions about the absurd times we live in. How can we put other people—and ourselves—in danger out of sheer selfishness? These are the kind of questions that captivate psychiatrists, cause concern for financiers and torment writers fascinated by globalization.

This situation immediately reminded us of Jared Diamond’s theory on societal collapse. The American geographer uses the civilization of Easter Island as an example in his book. According to Diamond, the disappearance of this culture was primarily due to its constant quest for prestige. As the statues they built became more and more imposing, Easter Islanders needed more wood to move these famous stone giants. As a result of their mad dash, the island was completely deforested, which led to soil erosion, biodiversity loss and, ultimately, the collapse of their society.

So what goes on in the heads of people who are destroying our planet and endangering their own civilization? How can we continue to heavily fund polluting fossil fuels despite warnings from the scientific community? How can we keep destroying soil, pouring plastic and chemicals into rivers and oceans, depleting the planet’s resources and funding lobbies to shirk all obligations?

Is it down to a lack of knowledge? Some people may be unaware of just how serious the environmental situation really is, but it is hard to believe that people could be completely unaware of the danger we face. Scientists have been warning us since the 1980s and widespread fires, biodiversity loss, air pollution and floods prove that the effects are already visible.

Another hypothesis is that it is highly difficult for humans to predict the consequences of their actions in time and space and make the connection between current behavior and the impact it will have in the future or elsewhere in the world. That is why one person’s mistake seems insignificant—and often is—even though repeating the same mistake multiple times the world over brings about disastrous consequences. So we carry on driving our combustion engine cars, throwing away our coffee capsules and leaving lights on in empty bedrooms. As Tolstoy put it, “everyone thinks of changing the world, but no one thinks of changing himself.”

Submission to authority is another possible explanation. The person who cut down the last tree on Easter Island was more than likely acting under orders rather than of their own accord. Many executioners hide behind this very argument when their atrocities are judged. As long as the rules do not change, we keep blindly obeying them. Current legislation in many parts of the world makes it too easy to release pollutants, import poisonous chemicals and destroy the environment. Certain companies and individuals use the lack of stronger environmental criminal standards as an excuse not to change their behavior—perfectly legally.

Others just do not know how to go about it. The only thing keeping many companies going and people in employment is activities that by their very nature are destroying the planet. Their managers are not necessarily in a position to change tack. Take bosses of companies that produce plastic straws or fossil fuels, mine operators or landfill owners. They have investments on which they need to make a return, employees to pay and families to feed. They need to be offered ambitious schemes to retrain employees and upgrade their factories. We have to provide them with profitable alternatives—biodegradable plastics, renewable energy sources and outlets for their waste—to help them continue to make a profit on their activity. This is exactly what the Solar Impulse Foundation have set out to achieve with the Efficient Solution Label—designed to promote solutions that can protect the environment in a profitable way.

But one last category remains, namely people well aware of the seriousness of the situation and the consequences of their actions who could do things differently and know it is feasible but would rather plow on until they hit a dead end. Their only motivation is the lure of short-term profit, with no regard for the resulting suffering or inequality. They are seemingly insensitive to the suffering of other people, highly egocentric and lack guilt. People like that are, in all likelihood, psychopaths as per the definition in the fifth edition of the Diagnostic and Statistical Manual of Mental Disorders (DSM–5)—a global benchmark text.

We are not referring to the bloodthirsty, violent sadists that terrify us in the movies—who would probably be more accurately described as sociopaths—but people suffering from a well-known psychiatric disorder, psychopathy. This illness, which is specifically characterized by the symptoms mentioned above, seems to affect people who totally switch off their empathy to avoid sharing in other people’s suffering. Almost 3% of adults are believed to have this disorder. Moreover, a 2016 article published in the journal Crime Psychology Review estimated that, in the workplace, the prevalence of psychopaths is much higher among those in leadership positions, at almost 20%. It is clear that it is easier to climb the ladder of success if you are completely lacking in scruples, walk all over others and do not lose a wink of sleep when you make several hundred employees redundant, despite the hardship it causes families, all in a bid to boost your company’s share price on the stock market.

You can inform those who do not know, convince those who doubt, help those in need or give better orders to subordinates; but the only way to deal with psychopaths is to protect yourself from them.

In our opinion, it is the role and the duty of all human societies to protect themselves from such deviances, just like we do with murderers. When company directors and political leaders make decisions that are contrary to the common good, their personal liability should always be considered. The decision of an individual to pour tons of poisonous chemicals into a river, giving rise to countless cases of cancer and jeopardizing an entire ecosystem, is every bit as reprehensible as that of a serial killer. The only difference is that, nowadays, one will end up in the jail but the other will get off scot-free.

Today we must address these questions. The answer can be criminal sanctions. It can be moral. It can also form part of a much-needed review of our societal model. By choosing profit—not as an end in itself but as a means of contributing to the common good of our planet and everybody on it—we would be helping put an end to these deviations. And if political leaders are not able to take appropriate action to protect the people they represent, they’re as good as admitting to being a psychopath themselves.

This article was originally published in French in Le Monde. Read the original here.

The translation was provided by Alto International. 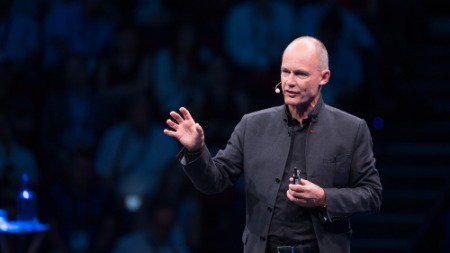 Hydrogen, the Paris Agreement, the 1000 solutions challenge… These are the main themes mentioned by Bertrand Piccard in the following articles. Here’s a little wrap-up of his latest ap... 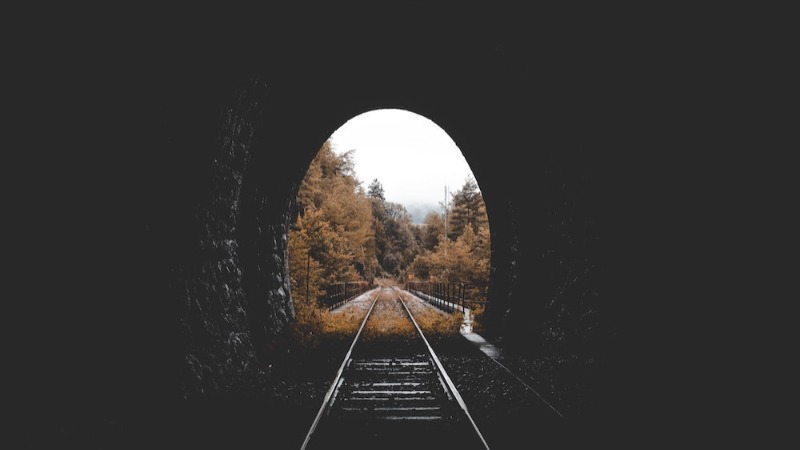